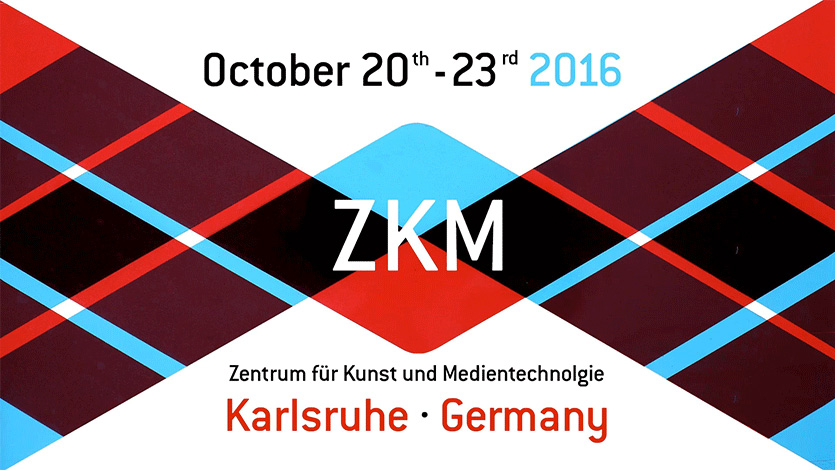 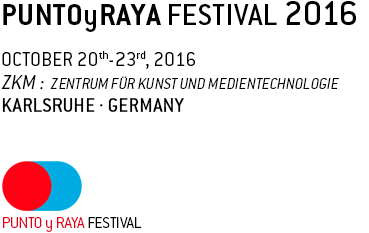 Based in Barcelona, MAD is a non-profit association devoted to cultural engineering through the development of projects involving Art, Science and Technology.

"Abstract work allows the mind to project, to fantasize from a multitude of viewpoints. While the artist may have had a concrete idea during the creation process, the viewers are still provided with the freedom to understand it any way they want to. You may see bubbles rising from the bottom of the sea, planets colliding, or soap foam dripping down your skin. What matters is what inspires your imagination."
Statuettes designed by Holger Lang and Stefan Stratil, with the support of ASIFA Austria and ZKM.

Punto y Raya Festival arrives for the first time in the birthplace of Pure Cinema and Abstract Animation back in the early 1920s: Germany.

Hosted and co-produced by one of the most relevant institutions in the realms of avant-garde art and new technologies, ZKM | Karlsruhe (Centre for Art and Media), our sixth edition promises four intensive and delightful days of pure Abstract Art in Motion. 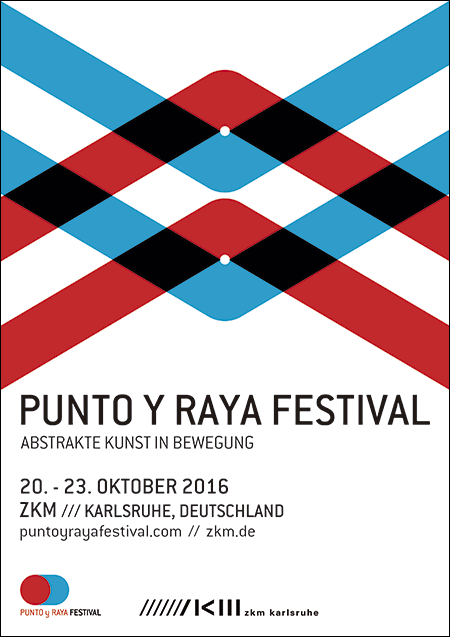 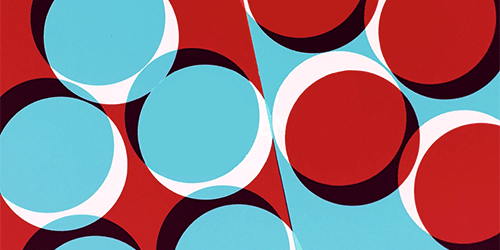 This year we have received a record number of entries in our International Call open to abstract films: 842 (eligible) works from 54 countries. The 117 selected films have been structured into seven reels with an approx. runtime of 65'.
Each screening will conclude with Q&A sessions with the audience and artists in attendance. 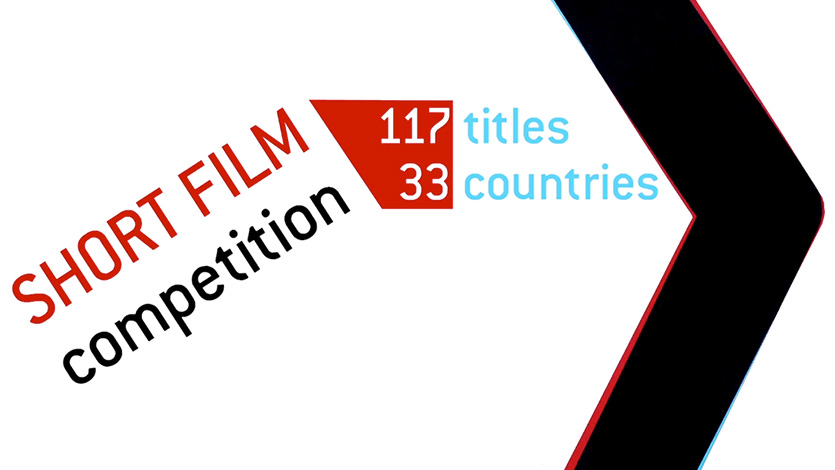 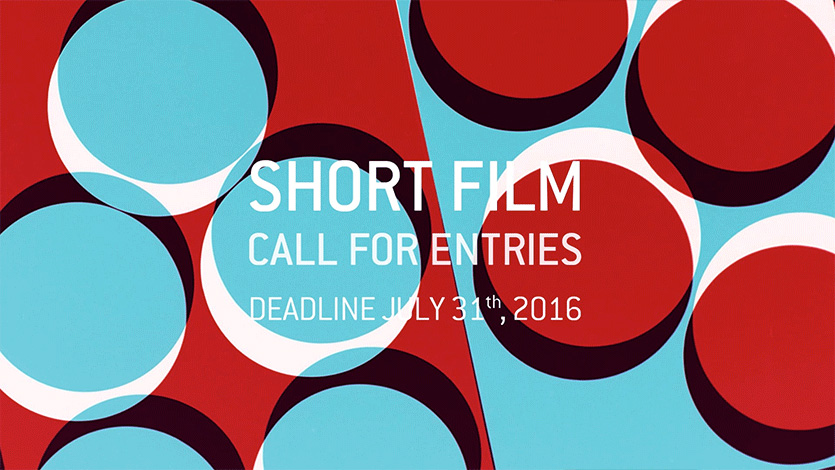 We kick off with Visual Music produced to the music of Gustav Mahler at the School for Creative Media, City University of Hong Kong. Introduced by the artistic director Max Hattler.
From Melbourne arrives experimental filmmaker Dirk de Bruyn, who will delight us with a Retrospective of his frenzied and flickering cinematographic universe (1979-2016).
And we'll close with a German Panorama curated by Robert Seidel, fluctuating between fine art, animation, music video and material originally intended for installation and live performance. 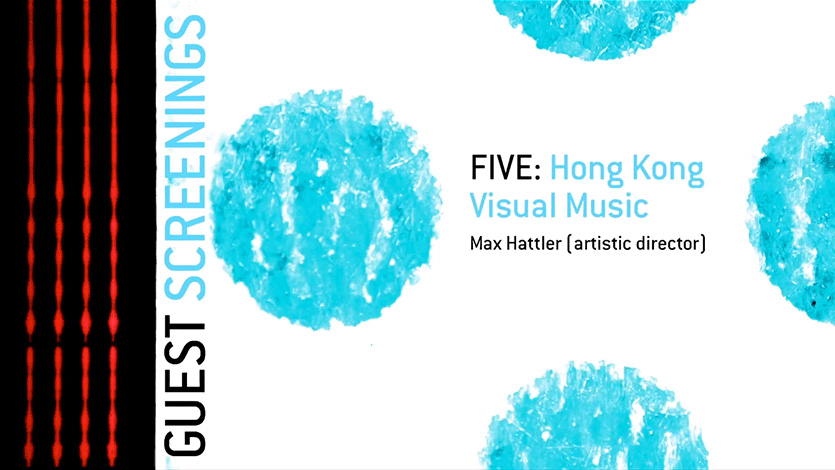 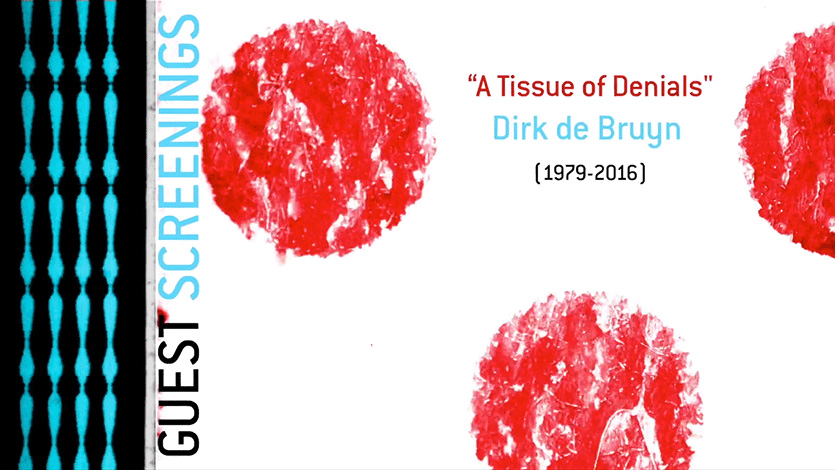 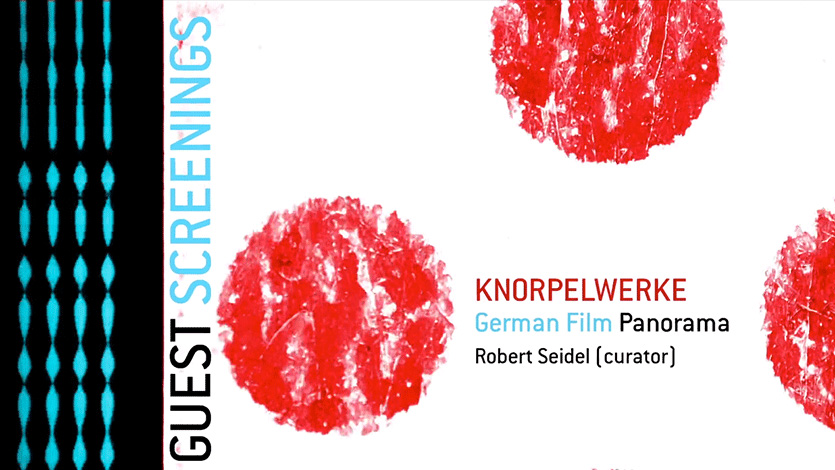 Object Theatre, digital minimalism, analogue video and the flickering imagery of 16mm film: we have it all.
Dirk de Bruyn (AU) closes the Opening Day with an overwhelming and immersive session of Expanded Cinema.
Yro (FR) will surround us in an intimate and monochromatic milieu to rediscover, amazed, sounds and forms from childhood.
And Robert Lippok (DE) will erase our minds, reestructuring them with hardcore minimalism based on the smallest steps of sound and imagery.

Larry Cuba has modified frames from his multi-awarded film Two Space (1979) in order to create a sequence of seamless mosaics which can be adapted to practically any surface, from columns to large walls or domes.
His installation will be located in the Foyer for the duration of the festival.

As usual, we will be holding our Educational Programme in the mornings of the festival, featuring this year deluxe presentations and monographic screenings by Holger Lang (AT), Dirk de Bruyn (AU), Max Hattler (DE) and Jodie Mack (US). Addressed to all those interested in audiovisual experimentation and the creative process. 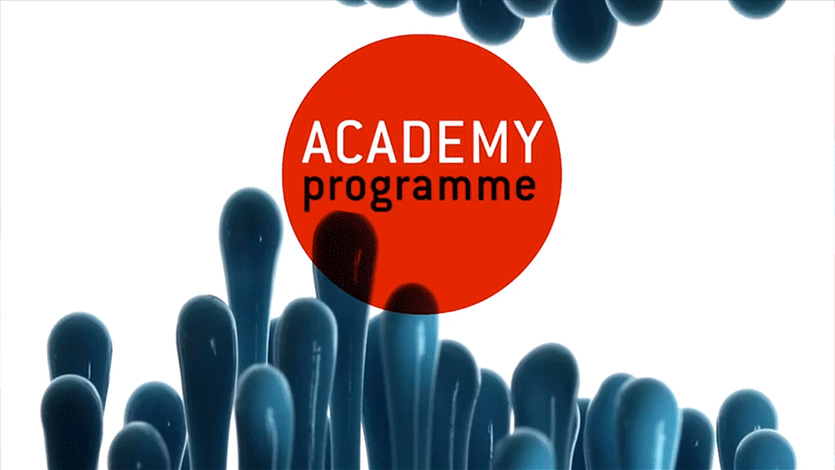 Our deluxe jury and all the volunteers for their kind work.
Organiser 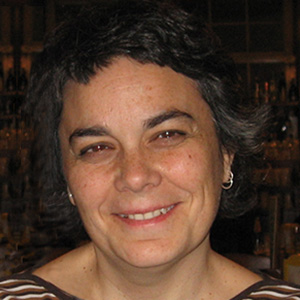 Founder member of MAD, for over 15 years she's been developing projects related to Arts, Science and Technology. 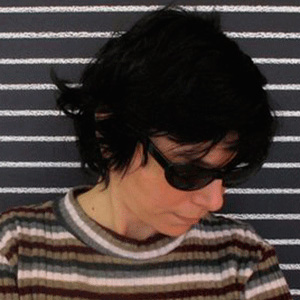 Screenwriter and researcher. She occasionally delves into making experimental videos and animations, and lectures and writes essays as a film critic. A couple of her short films have been awarded internationally.

Since 2008 she's been a member of the iotaCenter's Advisory Council (Los Angeles, CA) and coordinator of the Spanish speaking community at the Visual Music Village.

She acts as a juror for various international film & animation festivals, and curates special programmes of avantgarde animation. 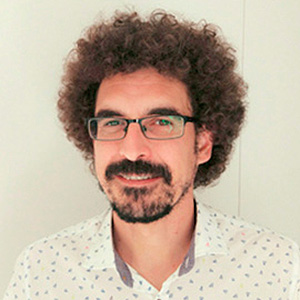 BA in Telecommunications Engineering from the UMA. Responsible of International Communication at vjspain.com. 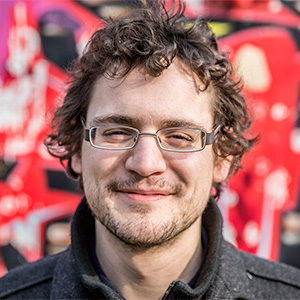 BA in Humanities and Audiovisual Communication. Studies Media Philosophy (Hochschule für Gestaltung Karlsruhe) and Computer Sciences.
He works as a proofreader and translator for Media content production and communication. He develops projects and installations and collaborates with de future Archive of the HfG. 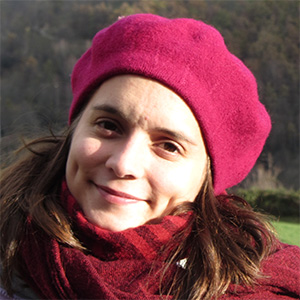 She works in ZKM Karlsruhe's educational programme and collaborates with the collective notfoundyet. She also teaches foreign languages. She studies Spanish and German Philology, and holds a BA in Humanities (UPF, Barcelona). 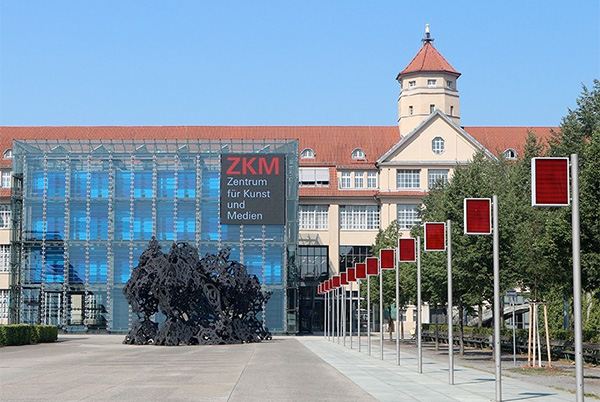 As a worldwide unique institute of culture, the ZKM is both museum and more than a museum. It is house for all media and genre, a house for both spatially-based art such as painting, photography and sculpture as well as for time-based arts such as film, video, media art, music, dance, theater and performance.

With the Collaboration of

Our deluxe jury and all the volunteers for their kind work.