This showcase seeks to illustrate the exquisite expressiveness, technical prowess and innovation in abstract film and animation produced by women so far in the 21st century. It focuses on works which have participated in Punto y Raya Festival, exploring a wide range of practices and aesthetics, from intimate and playful expressions made with pencil and paper, to epic displays of cg geometric patterns, encompassing techniques such as scratch and collage on 35mm film, macrophotography, videofeedback, stop-motion animation, flicker-film or glitch.

The selected 15 films were produced by four generations of artists, some of whom are true pioneers not only of the genre, but also of the techniques they developed to carry out their experimentations. Some works by young animators -recently graduated from college- are also included, illustrating the current relevance of abstract film and the key role that women keep playing in its development and consolidation as a major art form.

The programme will be screened within the context of MONOCHROME NEUTRAL GENDER,  the first exhibition in Spain to reflect upon the relation between art creation, abstraction, and gender in various art disciplines, curated by Juan Guardiola. The screening will be introduced by Ana Santos, co-founder of Punto y Raya Festival. 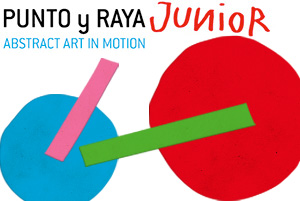 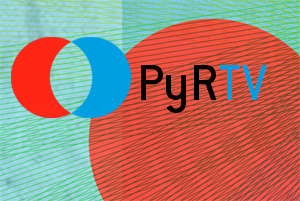 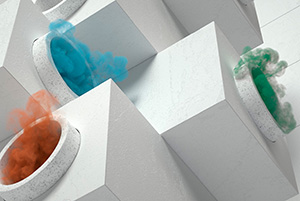 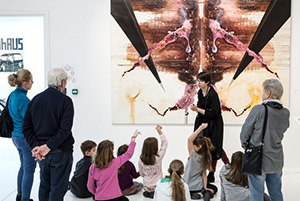 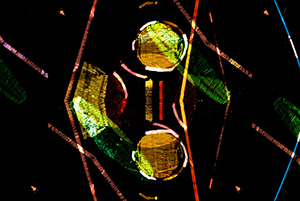 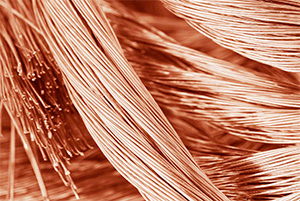 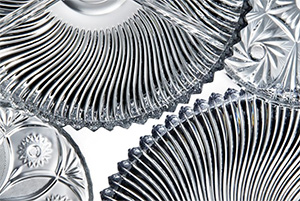 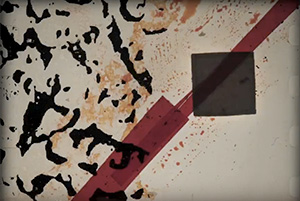 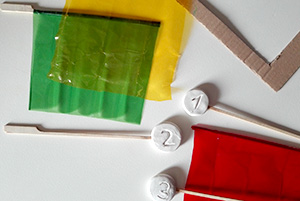